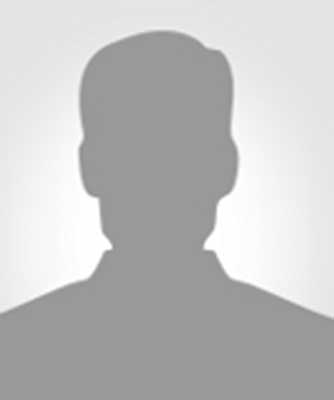 Melissa recently moved to Phoenix, AZ from NYC where she taught dance and performed professionally for the last 20 years. Originally from TX, she has spent the majority of her life dancing, singing, and performing in musicals. She received her BFA in dance from West Texas A&M training with Mr Neil Hess, and also danced with Lone Star Ballet and TEXAS musical drama while there. Upon graduation, Melissa moved to NYC where she began work study at Steps on Broadway and trained with Patti Wilcox, David Howard, Michael Vernon, Randy Skinner among others. She also danced professionally in many regional shows and as a production dancer for Carnival Cruise lines. Melissa has taught different styles of dance and gymnastics around NYC and Long Island, and for the majority of her teaching career she was the lead ballet instructor and a choreographer for competition teams at Dance Creations by Laurie in Queens, NY. She also teaches master classes in NY and around the U.S. Melissa, along with her husband and daughter, are excited to be back in the Valley and reunited with many family members.