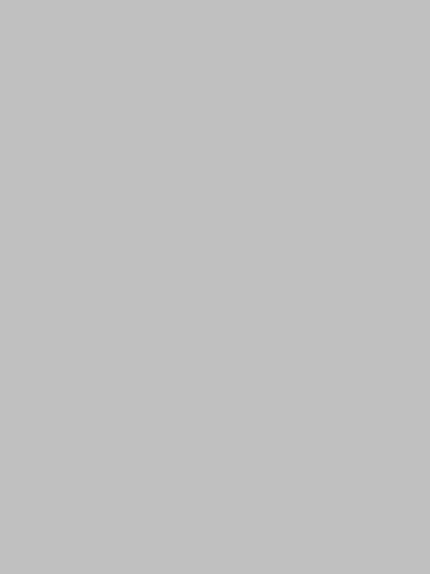 Lainie Seretis, a native of Arizona, began her training with Betty Johnson’s School of Dance and the Dance Motion Performing Company. Trained in ballet, jazz, and tap, she chose at a young age to focus on her classical ballet training exclusively. As a dancer she has studied under Finis Jhung, Dorrit Koppel, Gretchen Ward-Warren, Jeanne Travers, Sandra Robinson, Gail Passey-Reed, Linda Gelinas, and Nancy Schade as her primary influences. As a performer her credits include performances in classical and original ballets as well as in local Broadway performances.

Lainie has been teaching classical Vaganova ballet for over 20 years to children and adults. She has been teaching the Vaganova syllabus for both ballet and pointe to students for years. In addition, she was the first certified Progressing Ballet Technique (PBT) teacher in Arizona and has been teaching PBT for 5 years. Recently she added the Finis Jhung method to her repertoire.

As a teacher and choreographer, she has developed ballet programs for studios and staged classical and original ballets performed annually. Some of her direction and choreographic credits include Cinderella, Coppelia, Pinocchio, Snow White, and One Enchanted Christmas. In addition, she has choreographed and staged many pieces for competitions that have both choreographic and performance awards. Many of Lainie’s students have been invited to dance at the schools of American Ballet Theater, Joffrey, Complexions, Hubbard Street Dance, and the Bolshoi Ballet. In addition her dancers have gone on to accept positions in the New York Dance Project, Steps On Broadway Conservatory, Mercyhurst dance program, University of Utah (Modern Dance), and Chapman dance program.

Lainie is thrilled to be in her second season Adaptive Force Performing Arts and bring her love of classical Russian ballet to the students of AFPA!