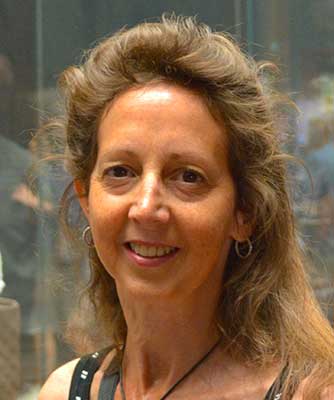 Amy Coyle has spent her lifetime dancing. She began her dance education in Cuyahoga Falls, Ohio studying ballet, tap and jazz. Training went on to include Ohio Ballet (Heinz Poll, Jerry Burr, Valerie Grieg) and Cleveland Ballet (Dennis Nahat) company schools, summers at Chautauqua Institute and the School of American Ballet. A dance major at the University of Utah (William Christensen, Bene Arnold, Terry Port, Roland Butler); she holds a BA with Honors in Communications with a Minor in Dance. While dancing professionally in New York City, Amy had the privilege of studying regularly with: Wilhelm Burmann, Finis Jhung, David Howard (Ballet); Michelle Kadison, Michael Owens, Cecilia Marta (Jazz); Randy Skinner (Tap). A move to California found her teaching at the Westside Academy of Dance in Santa Monica (where she took teaching seminars with and taught for Yvonne Mounsey, former principle with New York City Ballet, and Rosemary Valaire, former soloist with London Royal Ballet, whose teaching styles shaped Amys) and she regularly substituted for the Dance Division at Crossroads School for Arts & Science. Moving back east to Connecticut, Amy taught at two studios prior to opening her own, which she operated for sixteen years. A particularly harsh winter found her and her husband relocating to North Scottsdale during the summer of 2018. She found Adaptive Force Performing Arts studio and walked in to introduce herself. Dance is founded on the tradition of teachers handing down the technique and knowledge passed to them by their teachers. Amy has a lifetime of studying dance with some of the best teachers in the United States, she is excited and grateful to be able to share her passion and love of dance with AFPA students and bring the magic of movement into their world!